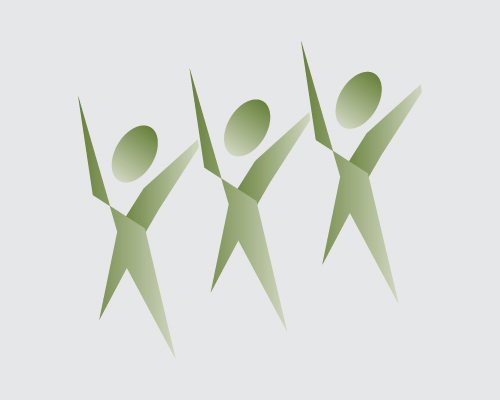 Experts are concerned about the potential emergence of drug resistance in the parasites that cause soil-transmitted helminthiasis (STH), a disease infecting over one billion people. During their annual meeting last November the STH Advisory Committee, an independent body of experts, called for donors and others to support new research in this critical area.

Although drug resistance in STH helminths infecting humans has not been confirmed, studies in livestock, which experience infections from similar parasites, suggest the risk is substantial. Veterinary scientists have long since established that drug resistance in livestock to benzimidazoles (the class of drugs most commonly used to treat related parasites in humans) is common. Scientists are concerned that the mutations in STH parasites may not be detected early enough to prevent the rapid spread of resistance. This is due, in part, to the absence of a diagnostic test sensitive enough to detect early resistance, which is when programs are able to intervene effectively.

The STH Coalition is a group of over 60 organizations supporting STH control globally. Over the past year, the Coalition has convened scientists to collaboratively address drug resistance for STH. As a result, the University of Calgary, University of Georgia, Ghent University, and the U.S. Centers for Disease Control and Prevention (CDC) forged a partnership to advance much-needed research.

The University of Calgary is developing a new, more sensitive diagnostic test using genomic scanning techniques, originally developed for animal parasites, to identify specific gene mutations that enable drug resistance. Veterinary scientists at the University of Georgia are developing animal models to culture resistant worms and quality measures for the new assay. The University of Ghent has developed and is validating related laboratory protocols for global use, while the CDC will support field testing of the new diagnostics.

STH Advisory Committee experts have noted that time is of the essence. Partners need additional funding to continue this important research. The collaborative undertaking could produce a reliable diagnostic algorithm for the detection of drug resistance in as little as three years, but it cannot do so without more funding.