WHO defines STH as a public health problem when >2% of the at-risk population has infection of moderate or high intensity with one or more soil-transmitted helminths (roundworm, whipworm, or hookworm). More than 1.5 billion people, nearly one-fourth of the world’s population, are infected with STH infections worldwide.

We envision a world in which all at-risk people are healthy and free of intestinal worms so they can develop to their full potential.

Our work focuses on three pillars:

Children Without Worms (CWW) is a program of the Task Force for Global Health, that aims to accomplish the vision of a world free of intestinal worms, so that communities may thrive and develop to their full potential. CWW works closely with the World Health Organization, pharmaceutical donors, non governmental organizations, national implementing partners, and private-public coalitions. CWW’s strategy transitioned from one of drug donation, to country engagement, partnerships and advocacy, and technical leadership.

We believe that a world free of the morbidity from intestinal worms is possible. By building on existing knowledge, goodwill, and generosity, we are committed to build the capacity of global health programs to reach this goal. The primary tenets of our strategy are fueled by integrity, serving as a catalyst for collaboration and collective action to participate in the strengthening of national Soil Transmitted Helminthiasis (STH) national programs, and responsiveness and flexibility to the needs of the global STH program. “You cannot educate kids who are not healthy. Uneducated adults cannot stay healthy.”

We acknowledge the critical support of our core funding partners:

Retweet on TwitterChildren Without Worms Retweeted

What would the world look like without neglected tropical diseases (NTDs)? @CombatNTDs and our partners reached out to those who've lived with NTDs and asked them what did a future without NTDs look like? Together we can #BeatNTDs in our lifetime if we are #100percentCommitted 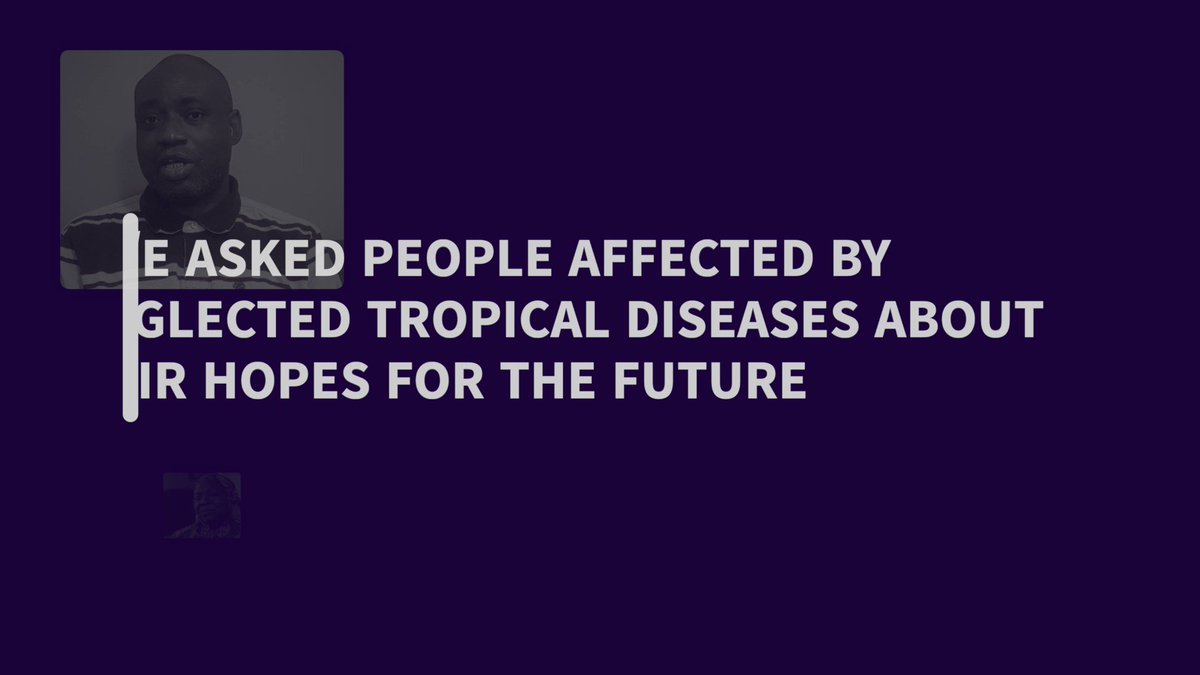 CWW has been committed to building epidemiological capacity and supporting @MOH_Kenya to reduce their burden of #NTDs specifically #STH. We commend the National School Based Deworming Programme’s distribution of Vermox & surveillance efforts @TFGH @MOH_Kenya @NTDS_Kenya #beatNTDS 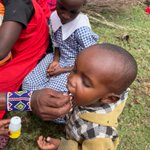 By working together, working across sectors in an integrated manner, and striving for country ownership and accountability of #STH programs, CWW aims to #Stoptheworms and #BeatNTDS to achieve the targets in the @WHO NTD road map
#100percentCommitted #WorldNTDDay 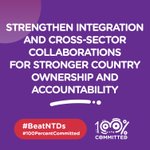 Among #NTDs , #STH infections affect 1.5 billion people globally. They impair a child's ability to learn & grow, and cause maternal mortality & anemia. With @TFGH CWW works to support global STH programs and urges leaders to be #100percentCommitted to #BeatNTDs this #WorldNTDDay. 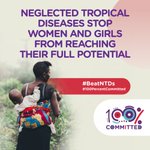 Nearing #WorldNTDDay CWW shines a spotlight on neglected tropical diseases (NTDs). It is our collective responsibility to confront inequalities and put an end to diseases that are preventable. We urge leaders around the world to invest in NTDs. #100percentCommitted #BeatNTDs #STH 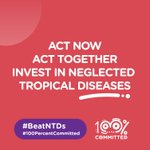