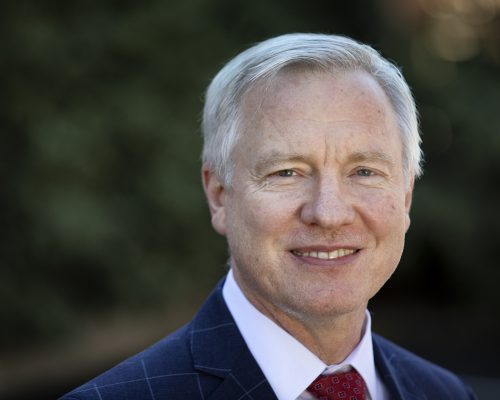 Dr. Paul Emerson directs both Children Without Worms and the International Trachoma Initiative at the Task Force for Global Health, bringing over 25 years of experience working in Africa to eliminate trachoma, malaria, and other neglected tropical diseases (NTDs). Paul makes strong use of data to plan and focus program delivery, and emphasizes operational research with academic partners to overcome barriers to scale-up and service delivery. He has supported partner ministries of health and nongovernmental organizations (NGOs) in strategy, program development, training, implementation, monitoring, and impact assessment.

Paul was instrumental in the formation of the International Coalition for Trachoma Control (ICTC) serving on the executive group as vice chair, chair, or immediate past chair for a total of eight years and setting it up as the successful collaborative membership organization it is today. He currently is a member of the WHO AFRO Regional Program Review Group (for NTDS) and chairs the steering committee of the WHO AFRO Expanded Special Project for the Elimination of NTDs in Africa.

Paul worked in a number of other positions including research fellow and lecturer of Biological and Biomedical Sciences, at the University of Durham where he was the grant holder and principal investigator leading a small team on multi-country evaluations of trachoma control programs assisted by HKI and World Vision. He has worked for the Medical Research Council Laboratories in The Gambia, the Ministry of Education in Botswana, and the Ministry of Education in Kenya.

Paul is also an Adjunct Assistant Professor at the Rollins School of Public Health at Emory University, is an author on more than 160 peer-reviewed papers, and contributed to the formulation of WHO guidelines on Neglected Tropical Diseases.

In 2012, Paul received the Trachoma Gold Medal: For ‘Les service exceptionnels rendus dans la lutte contre le Trachome’ [Exceptional services bestowed in the battle against trachoma] awarded by the International Organization Against Trachoma and the French League Against Trachoma.

Bios | Staff
Back to top ⇑